Bob Redding opened his firm in 1993 after working twelve years on Capitol Hill — six years as a chief of staff in the U.S. House of Representatives and six years as an executive assistant and chief of staff in the U.S. Senate. He worked with members of Congress serving on the House and Senate agriculture committees, the Senate Appropriations Committee, the Senate Energy and Natural Resources Committee, the Senate Budget Committee and the House Small Business Committee. Redding has served as national and state finance chair for a number of members of the U.S. House and Senate.

As a result of over thirty years of work, Bob is considered a leading authority on federal agricultural legislation. He has received numerous awards for his service to the industry. He serves as a consultant to the University of Georgia’s College of Agricultural and Environmental Sciences (CAES) and was part of the team that created the framework of the CAES Congressional Agriculture Fellowship program. Redding’s legislative work with authorization and appropriations committees has enabled him to effectively advise educational institutions, urban and rural municipalities, and public and private partnerships.

Matt Hauer leads the Carl Vinson Institute of Government Applied Demography Program, which provides state and local leaders with current demographic data and detailed population projections to enable leadership to more effectively address issues and plan for the future. He also instructs officials on the use of demographics in public decision making. He is the recipient of the 2014 E. Walter Terry Award in Applied Demography and is frequently quoted in nationally syndicated newspapers.

Hauer has emerged as the go-to person for in-depth knowledge of Georgia’s population and has given dozens of public presentations to groups such as the Federal Reserve Bank of Atlanta, Kaiser Family Foundation, the board of advisors of the Georgia Chamber of Commerce, and Governor Nathan Deal’s Council on Rural Affairs.

*for Cartersville and Athens locations 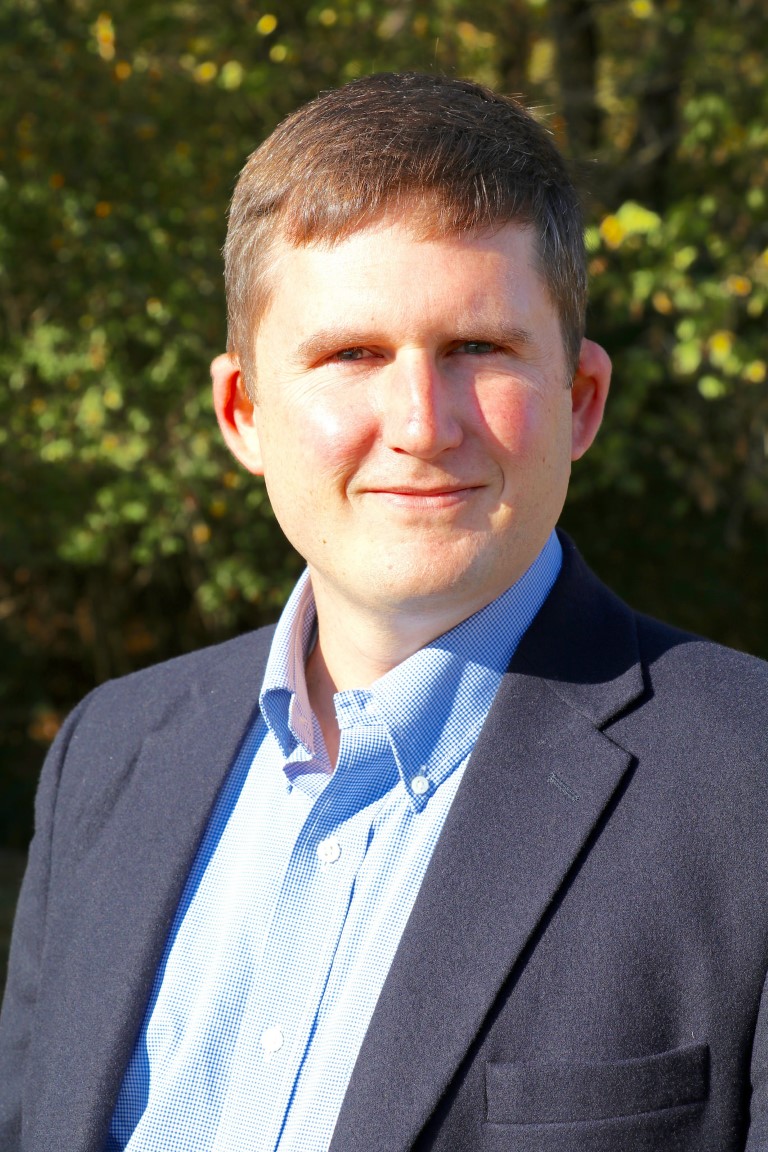